What do you think about CEOs that are willing to accept 65 cents on the dollar for their stock? Are they spitting in the face of shareholders who paid 52.5% higher prices the same day?

Looking at it from the perspective of the investors who were paying $234.90 per share, I can see how they could be disappointed with the CEO who sold shares at a price 34.4% lower than what they paid to buy shares in his company that day. 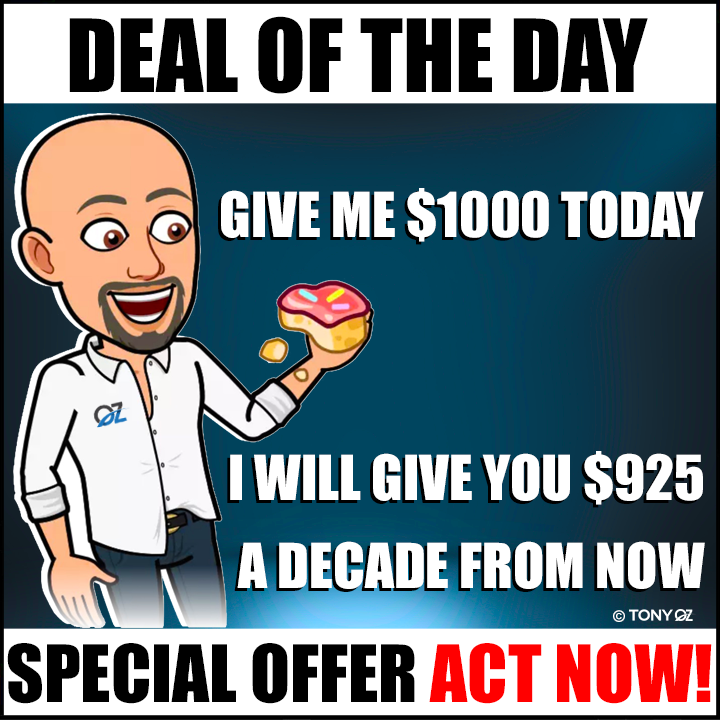 Imagine if I made you an offer to give me $1000 today for the promise that I will give you back $925 in 10 years. Would you accept? No way! Right? Well, if you are invested in funds that have investing guidelines in which they must buy bonds, then you are lending money out with negative interest rates. Japan, Switzerland, Sweden, France, Germany, and… 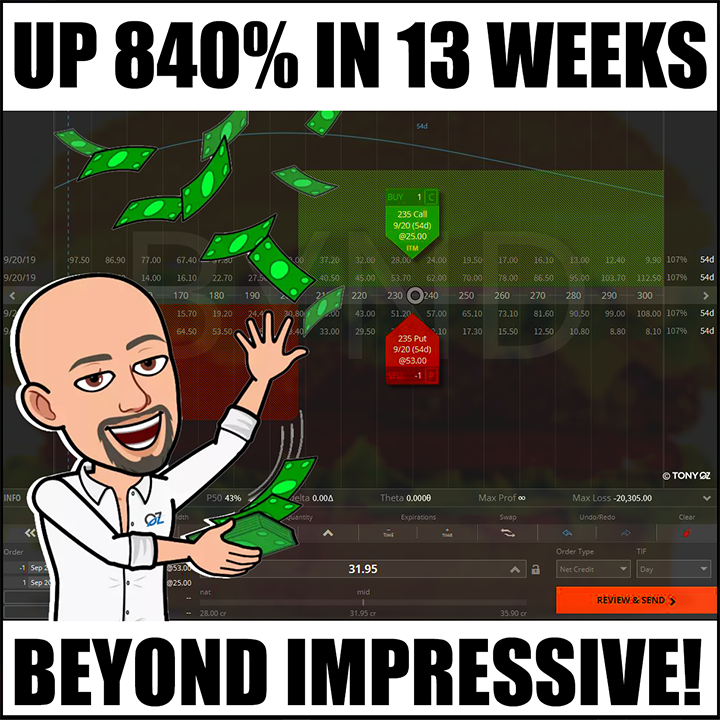 Set to report earnings on Monday, Beyond Meat stock closed at $234.90. Shareholders enjoy a 9.4 multiple of the $25 IPO price from 5/2/2019. “Kudos” to the underwriters who completely dropped the ball on this offering. Lead Underwriters Goldman Sachs, Credit Suisse, and J.P. Morgan issued $67, $70, and $97 price targets respectively in May. A week later, Credit Suisse and J.P. Morgan increased… 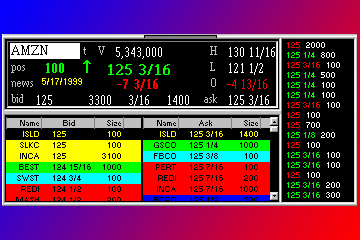 I found this gem going through some old photos and screen shots on a backup drive. Wow, Time flies!!! This screen shot was taken in May 1999 when Amazon’s market cap was only $21 billion. I bought 100 shares of Amazon at 122.75 (shown in the screen capture). Four months later, Amazon stock would split 2-for-1, which is the equivalent of buying 200 shares… 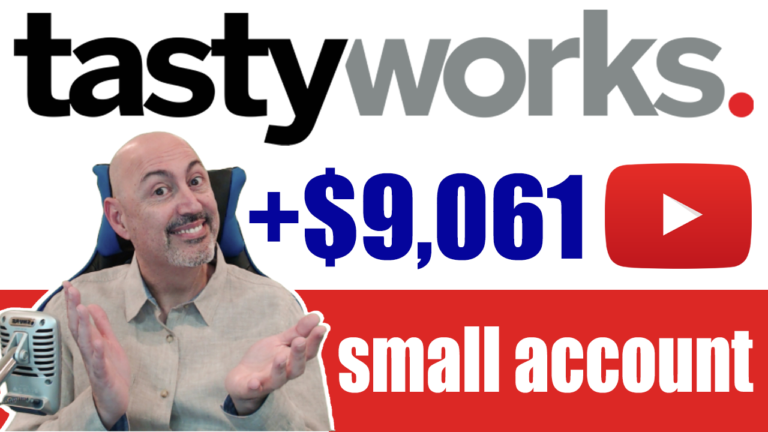 This review of Tastyworks options trading platform highlights how to trade options for beginners and features a small account of $5,000 that was funded in August 2019 and accumulated a profit of $9,061 in 5 months. No more than 1/3 of the value of the account was risked at any given time. Most of the time, at least 85%-90% of the account was all… 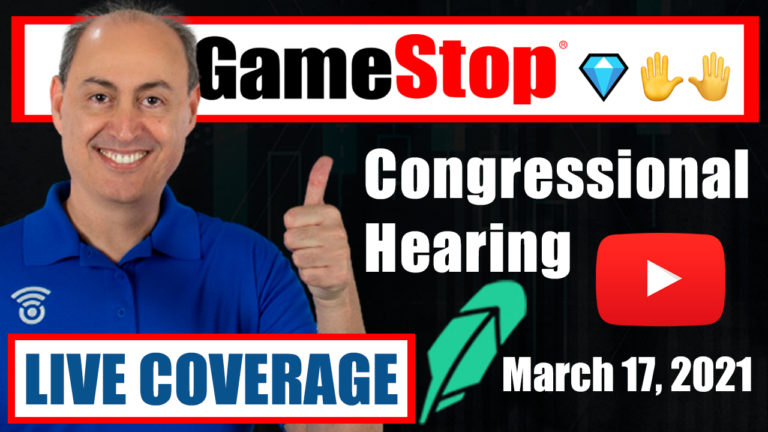 Join us for live coverage of the House Committee on Financial Services hearing on “recent market volatility involving GameStop and other stocks like AMC. The hearing will be held virtually, at 12 noon Eastern Time on Thursday, Feb. 18, 2021. Among those called to testify are Vladimir Tenev, CEO of online trading firm Robinhood Markets, Inc., Tenev will join executives from Reddit and hedge… 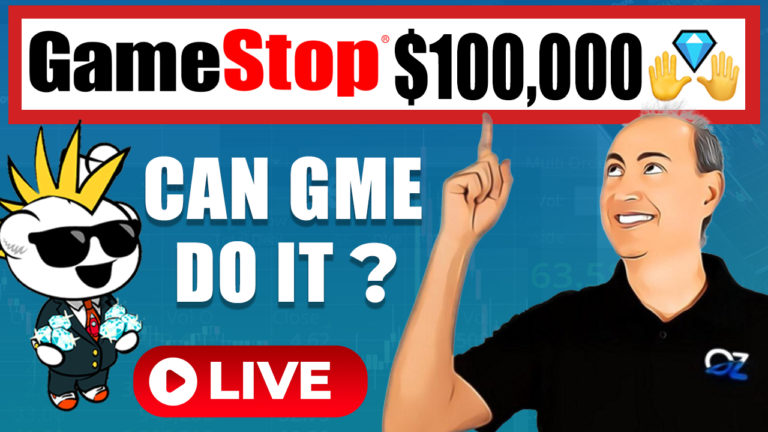 How high can GameStop stock go? Should GME issue its own crypto (Gimmies) and NFTs? In this video we will dive into GameStop fundamentals and explore different ways to value the company and its opportunities moving forward. We will look at the gaming industry, the management team, the Ryan Cohen effect, and the current c-suite. We will look at GME ownership and discuss its… 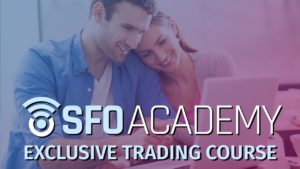 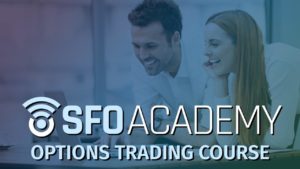